To mark Equal Pay Day, New York Governor Andrew Cuomo introduced legislation that would prevent employers in the State from relying on or inquiring about a job applicant’s salary history, a practice that disadvantages women and people of color who historically earn lower wages.
NFBPWC-NYC has been a key leader on this issue in New York, working closely on the New York City ban already in effect, and advocating for a state-level ban as part of our testimony at the State Department of Labor gender pay gap hearings last summer. The DOL’s press release and pay gap report, released this morning, can be found here. 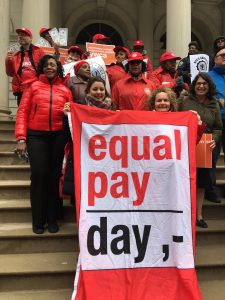 We also participated at today’s Equal Pay Day Rally on the steps of City Hall with our other partners.

Below are some twitter sites to visit to tweet about this Governor Cuomo’s bill and the unfair and discriminatory employment practices against women being paid their value. 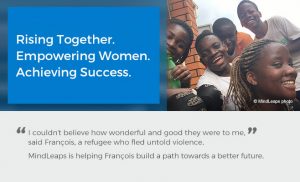 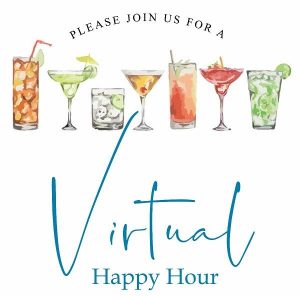 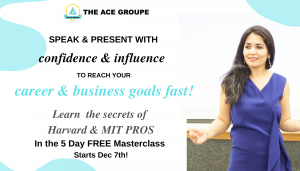 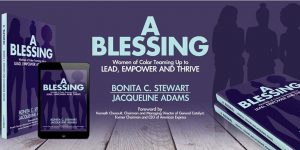