Every two years NFBPWC-USA holds its National Assembly. Members from around the country attend workshops, conduct the business of the organization, plan future activities, hear from prominent leaders and have fun. 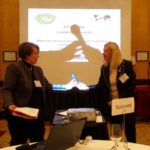 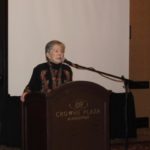 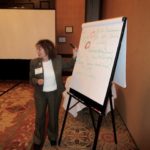 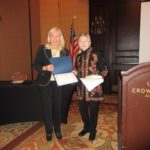 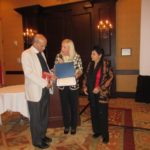 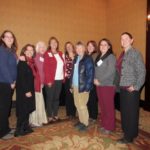 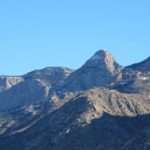 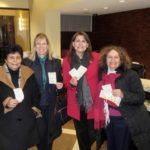 The last  General Assembly was held in Memphis, Tennessee in 2013.